IS 1239 is a grade that comes under the Bureau of Indian Standards for steel. IS 1239 Pipe is designed with a chemical composition consisting of carbon, manganese, phosphorous, and sulfur. The IS 1239 Steel Pipes showcases enhanced tolerance and resistance to reducing and corrosive media across stress-induced setups. IS 1239 Part 2 piping components come in sizes ranging between ½ to 36mm. They can be heat treated in standard procedures like normalizing, quenching, etc. The pipes in this Indian grade can be galvanized or coated with anti-corrosive paint. The IS 1239 Gi Pipe is coated with zinc or nickel to increase the resistance of the pipe in stress-induced setups. The coating on the Gi Pipe IS 1239 corrodes or erodes first before the reducing acids can attack the main component of the pipe. In the IS 1239 MS pipe, the content of carbon embedded in the grade is low. This allows them to be easily welded or fabricated to subsequent modules. MS Pipe IS 1239 is used in different applications, namely firefighting, sewage treatment, structural applications, etc.

The piping components in this grade can be designed in seamless and welded configurations. The IS 1239 Seamless Pipe is produced through an extrusion process, wherein hot billets are passed to precisely shape the pipe grade. These pipes have enhanced strength and load-bearing capacity than the IS 1239 ERW Pipes. The erw pipes are rolled and welded longitudinally using electrofusion technology. The erw pipe grade is cheaper than the seamless type. IS 1239 Class C is subject to vigorous testing to eliminate any flaws or defects in the production of the items in this grade.

The IS 1239 grade is designed in different grades namely the IS 1239 YST 210, 240, 310, and 335. The YST 210 is the first and the weakest grade amongst the remaining grades. The IS 1239 YST 240 grade has moderate strength and is designed in sizes between ½ NB up 36 NB. The piping components of this grade are available in schedules from SCH 40 to SCH 160 and XXS, which is similar to the IS 1239 YST 310 grade. This grade can be easily shaped in square, circular, rectangular, or hydraulic cross-sectional area. The versatile IS 1239 YST 355 is high strength and extreme pressure grade. To know more about the grade, contact us. 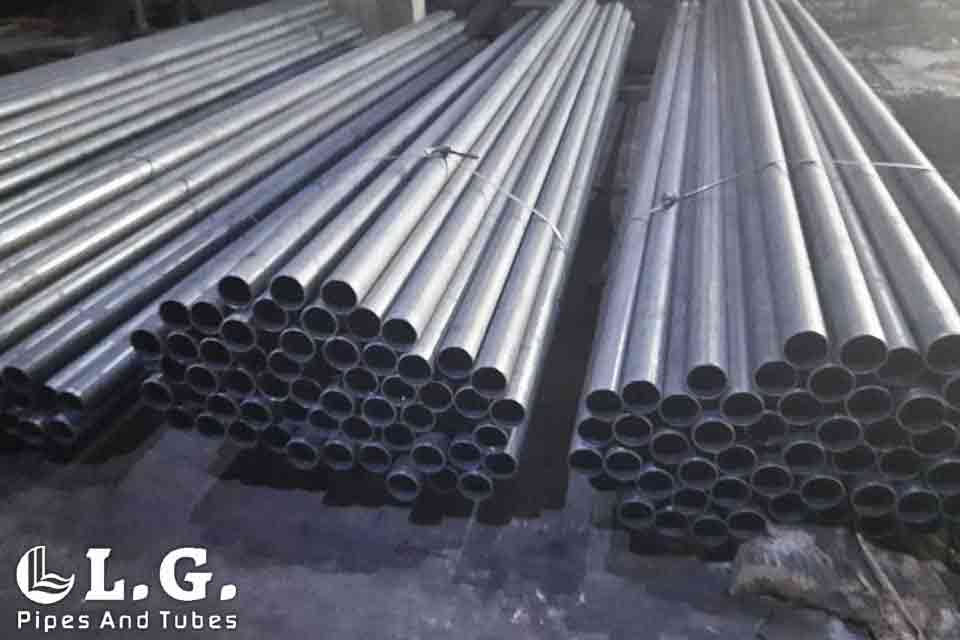 Looking for IS 1239 Pipe supplier? 6 mm to 150mm IS 1239 Seamless Pipe manufacturer in India, check Gi Pipe IS 1239 specification and price list

IS 1239 Pipe Equivalent To Astm 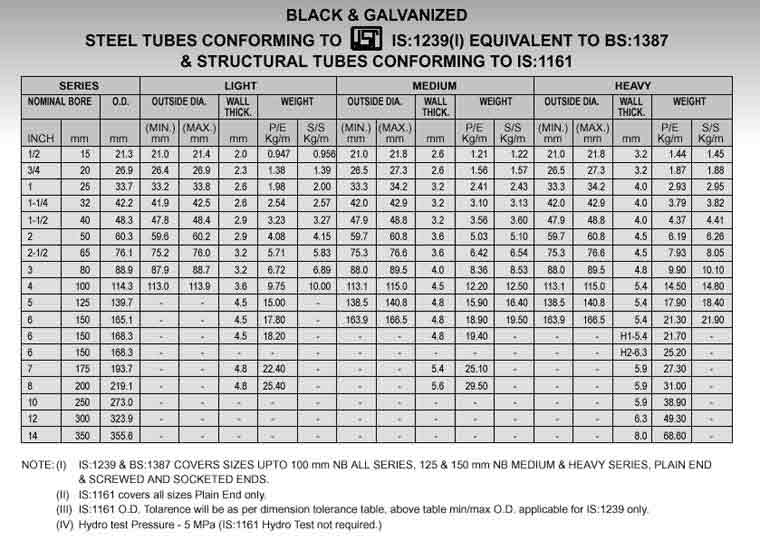 Tolerance Of IS 1239 Erw Pipes

Lgpipe is an PED Approved IS 1239 Seamless Pipe Supplier in India & IS 1239 ERW Pipes distributor, check IS 1239 Class C Thickness

Test Conducted By IS 1239 Pipe Manufacturers

IS 1239 GI pipes is a galvanized iron pipes where there are other types of coatings such as the black ,anti-corrosive oiled, and 3LPE coated pipes are also available. The IS 1239 pipes comes in various sizes range from ½" to 36" and the wall thick of the pipes varies up to 40 Milimeter. 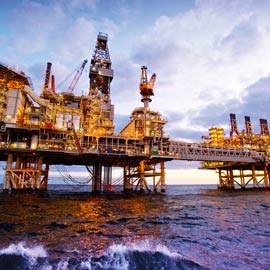 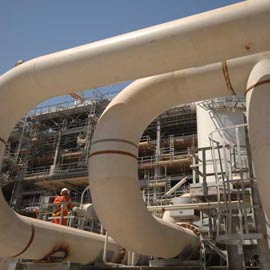 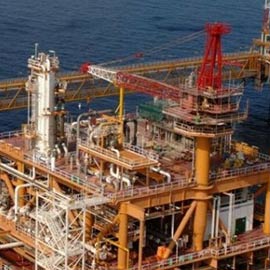